You are here: Home / Commitment to Community / End 68 Hours of Hunger.. Special Thanks to Tasker’s Well Company & Family

As we continue our Commitment to Community, Northwood Garage is proud to be teaming up with other local businesses, friends and neighbors to support  “End 68 Hours of Hunger”.

Tasker’s Well Company of Northwood has been family owned operated since 1947.

Special thanks to the Tasker families

Linda received a message from Diane telling her that the trunk of her SUV was filled with food and she would be dropping it off.   As you can see there was not enough room in the donation basket, we had to bring in a table.   As I was thanking Diane for her generosity and support she said “We need to get other businesses to participate!”.

Diane Tasker has placed a challenge out to Northwood, Strafford & Nottingham businesses, friends & neighbors.   Large or small, it doesn’t matter – having Jim and Linda match your donation means twice as many can benefit. In our small towns there’s no reason for children to go hungry.  Show you’re part of making our community a better place for everyone.   Together we all make a difference!

There you go fellow business owners,  the challenge is out there.  Are you going to step up in support of your community?  The fact is nearly 1 in every 5 children go hungry.   You can make a difference… In our customer waiting area we have a collection basket for non-perishable goods.   The next time you’re shopping at Hannaford, Sam’s Club, BJ’s or any other grocery store, pick up an extra item or 2 of non-perishable food and bring it to our front office/waiting area.  The green basket is easily seen next to the table that the Tasker’s filled up.

Tasker’s Well Company has been family owned and operated since 1947.

Jeff & Diane along with Danny & Melinda Tasker are active in supporting the area communities.  They are good people doing good thing for others.  It’s a family tradition for them.

Linda and I thank you for your donation.

For every non-perishable donation at the Northwood Garage, Linda and I will match it!  100% of your donation goes directly to our community. No child should be hungry. Please show your support for this worthy cause.

For more information about End 68 Hours of Hunger program read below.

This weekend program, established in New Hampshire in 2011, puts nourishing food in the hands of school children to carry them through the weekend.

We are entirely volunteer based and 100 percent of funds go directly to feeding at-risk children unless otherwise designated by the donor. 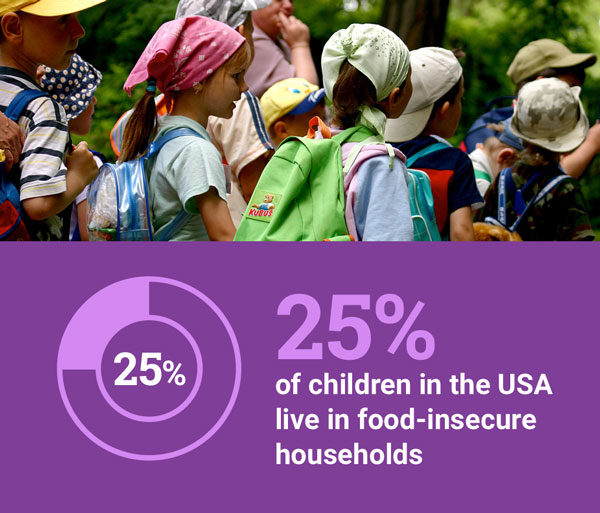 The Impact of Food Insecurity

The impact on the child is enormous. Teachers tell us that on Friday afternoons the children who are unlikely to have enough food at home become very edgy and are unable to concentrate.

After a week in a structured environment where they have at least two full meals, they will leave school and for 68 hours have little to eat. That insecurity can lead to some behavioral disruptions.

On Monday mornings they return to school ill, often spending the day in the nurse’s office. They are unable to focus and concentrate until they once again are nourished.

The Impact of End 68 Hours of Hunger

Teachers report that children are more responsible, and their performance improves.  Actual documented increases in reading and math scores have been reported as well.  We make a difference in the potential success of each child we feed!

This site uses Akismet to reduce spam. Learn how your comment data is processed.

In our continuing Commitment to Community, Northwood Garage is proud to be teaming up with other local businesses, friends … END_OF_DOCUMENT_TOKEN_TO_BE_REPLACED

More Posts from this Category